“Being a quad amputee, I didn’t really have the intention to kayak. But the Summit staff just rigged something up in about 15 minutes with some adaptive equipment. It blew my mind. That’s what No Barriers means to me. Just jumping in and doing it. I think that anybody that’s on the fence as to whether or not they are coming to the next Summit, GET HERE!”

Here are some quick links to No Barriers themed playlists: 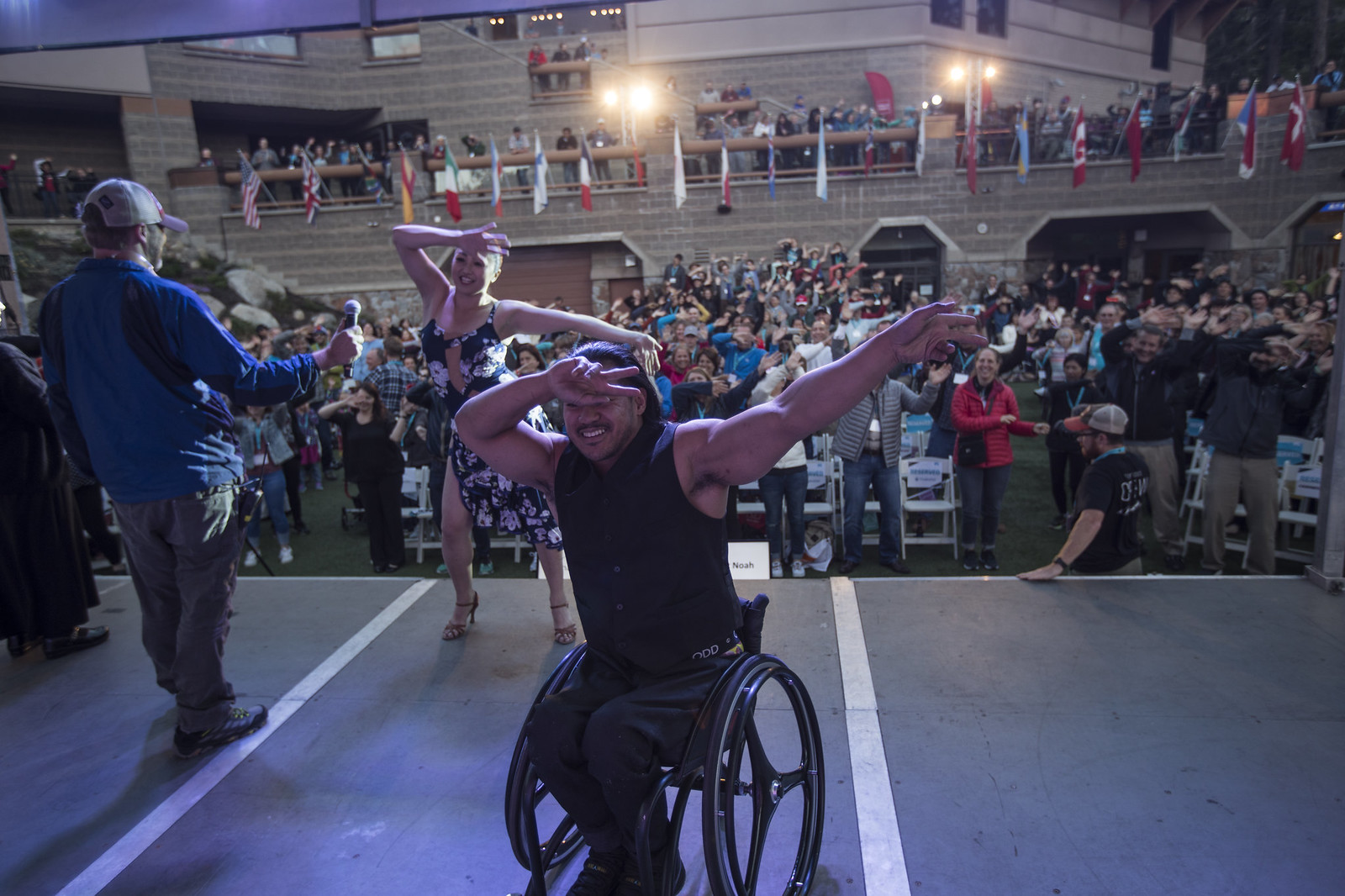