Episode 18: Raising Others Up and the Power of Community: Speaking to Paraclimbing Legend Koichiro Kobayashi

Koichiro Kobayashi, known as “Koba,” is a “paraclimbing legend.” Koba went blind at age 28 from a degenerative eye disease and at age 31 decided to take up climbing. He has since racked up a number of gold medals around the world! Koba envisions a world where various groups of people can live together without being worried about their handicaps. To pursue his vision, he established a Tokyo-based non-profit organization called Monkey Magic that promotes free climbing among those with visual impairments. Koba believes climbing “is a lifetime sport that people with disabilities can enjoy throughout their lives which increases exercise opportunities, promotes self-reliance and social participation by empowering, and improves quality of life.” Koba is joined today by his guide, Naoya Suzuki.

Erik and Skyler speak to Koba and Naoya about their journey into paraclimbing and how they work together in this adaptive sport. They speak about all the different techniques they use together on a technical level to communicate and get Koba up the rock face. One example is that Naoya uses the “clock method,” and explains which hold to grab by saying 1 o’clock or half past 2 etc.  They have traveled the world together and discuss the challenges of entering the World Championships and what being on that level of competition means to them.

Koba also reflects on how he heard of Erik back when he was beginning to go blind and the inspiration that meeting provided. In Japan, the blind people he had met stayed away from sports and being active. But, Naoya bought Koba Erik’s first book about his ascent of Everest and he was blown away. So, he reached out. Naoya and Koba came to the U.S. and met Erik together and they have all been close ever since.

Trust is an integral part of their relationship. Naoya reflects on times Koba has lost competitions, essentially on bad calls he has made, and how Koba never blames him. They make mistakes together but:

“I trust him. No matter how much he makes mistakes, I feel big passion from him, so I trust him.”

After Koba climbed Mt. Kilimanjaro with Erik and other blind people in 2005, he was inspired to start a climbing gym in his home country of Japan for folks with disabilities. The climbing is an essential service he offers but Koba recognizes that the social aspect is almost even more impactful. Going blind can lead people to isolate and stop going out but Koba realizes how important it is to meet new people and be connected with others.

Koba talks about how climbing has become like a friend in his life and his pursuit of the sport has led him to find  satisfaction. He does not need his sight to feel fulfillment in his life and to have the love of his community around him. From his climbing community to his wife to Naoya, Koba has met so many supporters in his life since going blind that he has discovered that: “blindness made him big.”

As Erik puts it, “sometimes even hardships end up giving us gifts we might never have gotten otherwise.” In Koba’s case that is the gift of discovering the climbing community, his own talent, and the relationships he has built.

Koba: I knew how much climbing is great for person, for people. So, after my sickness, I continued climbing. The climbing is like friend, so this friend will be my side until my die.

Erik: It’s easy to talk about the successes, but what doesn’t get talked about enough is the struggle. My name is Erik Weihenmayer. I’ve gotten the chance to ascent Mount Everest, to climb the tallest mountain in every continent, to kayak the Grand Canyon, and I happen to be blind. It’s been a struggle to live what I call a no barriers life. To define it. To push the parameters of what it means. And part of the equation is diving into the learning process and trying to illuminate the universal elements that exist along the way. In that unexplored terrain between those dark places we find ourselves in and the summit exists a map. That map, that way forward, is what we call no barriers.

Dave: Today we meet Koichiro Kobayashi, also known as Koba, who is a paraclimbing legend. Koba went blind at age 28 from a degenerative eye disease. He has since racked up a number of gold medals from around the world. Koba envisions a world where various groups of people can live together without being worried about their handicaps. To pursue that vision, he has established a Tokyo-based nonprofit organization called Monkey Magic that promotes free climbing among those with visual impairments.

Dave: Koba believes climbing is a lifetime sport that people with disabilities can enjoy, which increases exercise opportunities, promotes self reliance, and encourages social participation. Koba is joined today by his guide, Naoya Suzuki.

Dave: Well, everyone, welcome to the No Barriers podcast. This is Erik Weihenmayer, and we’re just here today in golden Colorado. I’m alone today. Jeff and Dave Shurna abandoned me, so it’s just myself, little old me, and I decided to bring in a guest host, Skyler Williams. We work together. How you doing, Sky?

Skyler: I’m great. Thanks for having me.

Erik: Yeah.
Skyler: You know, we’ve been having an internal podcast for the last 10 years, but now folks can hear us banter back and forth together.

Erik: Yeah. Skyler and Pauline have been behind the scenes, so we’re going to bring you out into the light of day, Sky.

Skyler: All right. Nice. Thanks.

Erik: Yeah. We’re giving you a pay raise, too.

Skyler: Oh. I didn’t know about that. I’m going to follow up.

Erik: But see, the reason we’re doing this podcast today is because it was just too good of an opportunity. My friends are in town and I really wanted to interview them because I know people will be really fascinated by their story. My friend Kobayashi, Koba, or little monkey, and Naoya-

Erik: … who is a climber, and Koba’s friend and climbing coach. So it’s really exciting. These guys are a team. So, why don’t you start, guys, by telling us why you’re in town, here? Why you’re in the US?

it's up to you

Be sure to subscribe so you don’t miss a single episode of this free, educational and uplifting podcast. 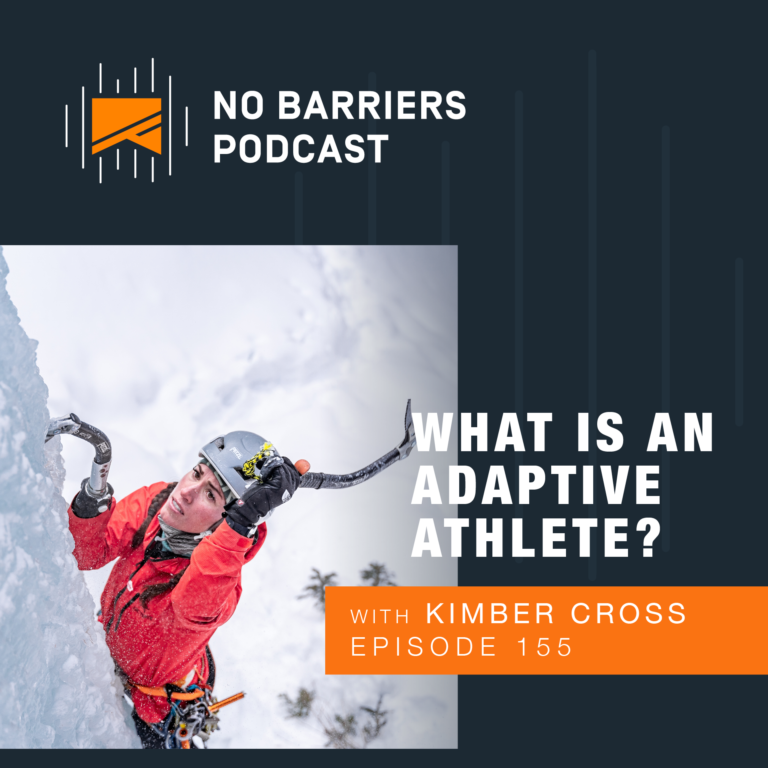 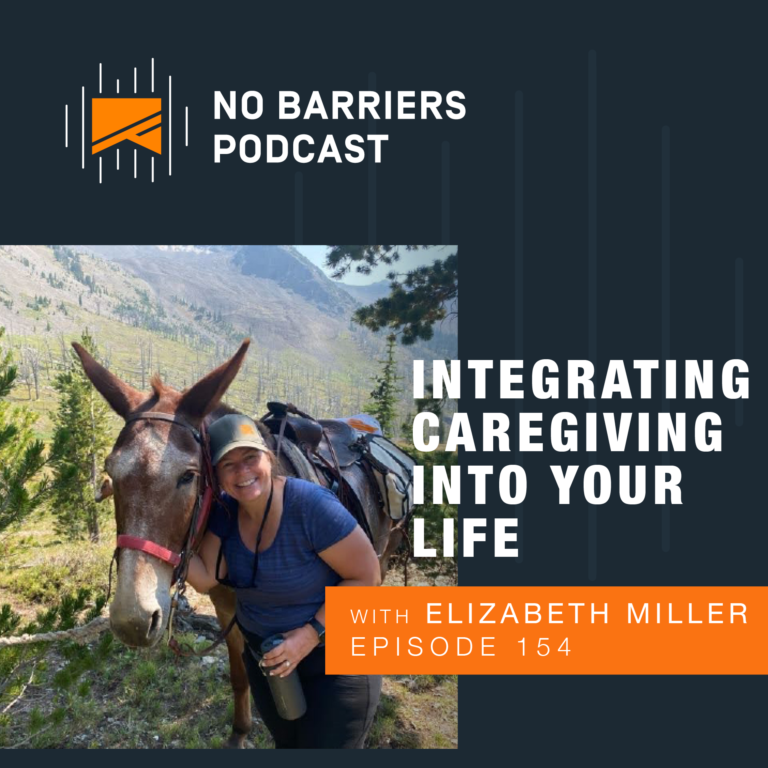 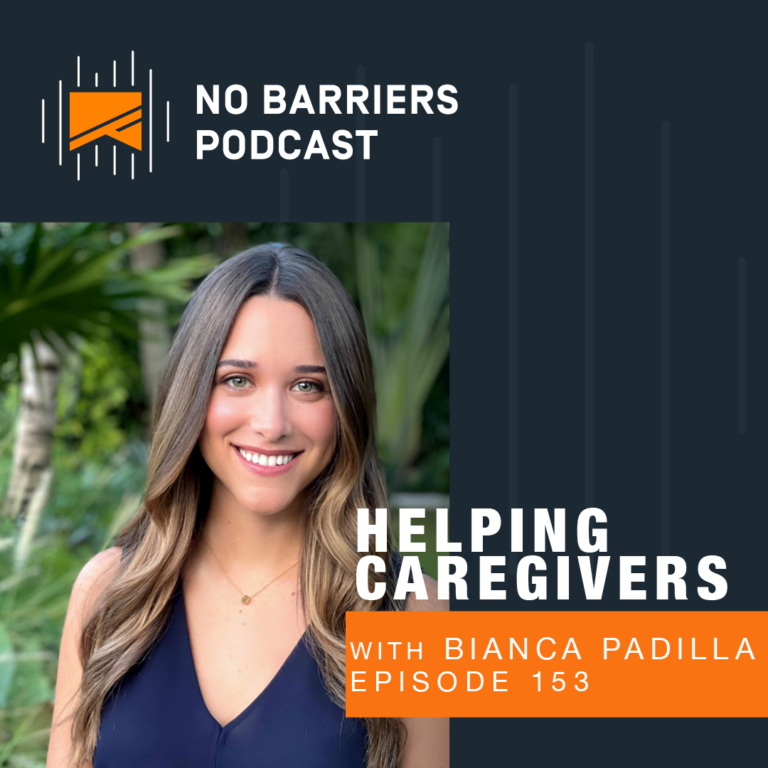 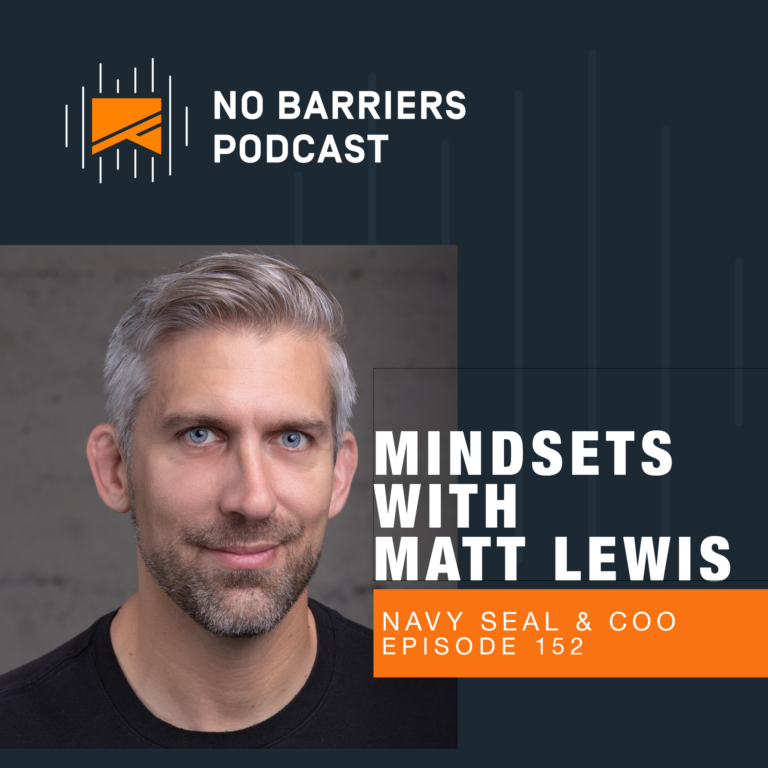 A framework that teaches you step-by-step how to break through your own challenges and live a driven, purposeful life.
Donate

Get involved. Be forever changed.